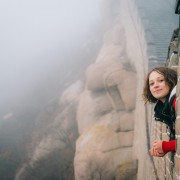 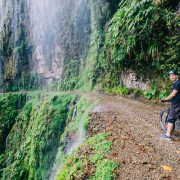 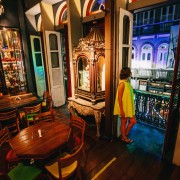 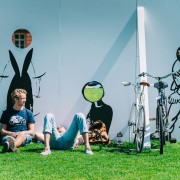 Selfie at the most-hated Amsterdam sight 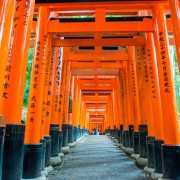 Casual walk in the heart of Japan 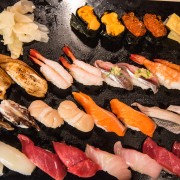 Want to join the discussion?
Feel free to contribute!

Where is Elly now?